Explore History: Get More Out of Your Travels with Regina Hotel Deals 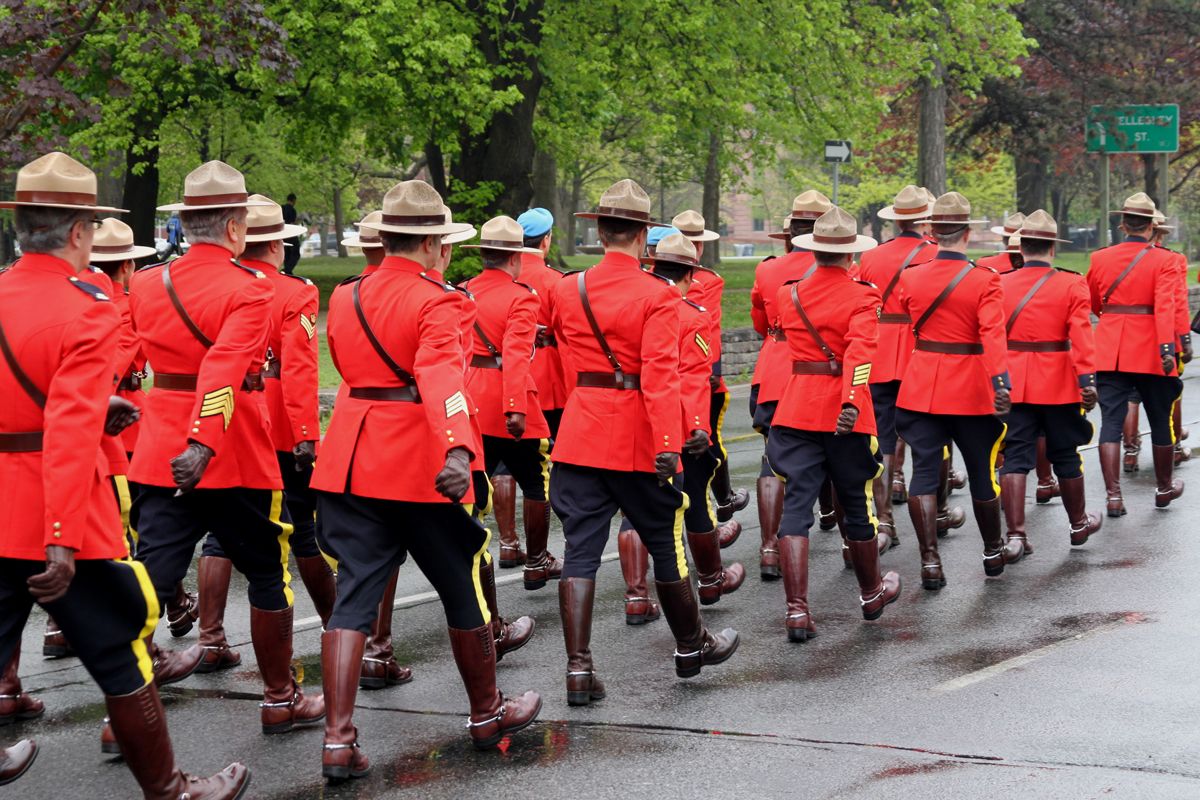 Learn about the history and heritage of the iconic Royal Canadian Mounted Police as part of our Regina hotels deals.

Maybe you're road tripping from A to Z and need to stop for a day of rest in Regina. Maybe you have a spare day free after a business tip. Or maybe you're a history buff.

Why not make your visit to Saskatchewan’s capital worthwhile by looking for Regina hotel deals that offer special packages, where you can explore the city’s cultural heritage?

The Comfort Suites hotel in Regina offers plenty of reasons to make your stay enjoyable. So get out there and explore the sunniest capital in Canada.

The Pile of Bones

Regina was originally known as the Pile of Bones, named by European explorers and fur traders after the Cree hunters who stacked buffalo bones into large piles as a way to attract more herds.

The city was later named Regina after Queen Victoria and became the capital of the Northwest Territories until the province of Saskatchewan was established in 1905.

The city now attracts many to its picturesque urban centre that lies on Wascana Lake. Home to one of the largest manmade city parks in North America, the city features a number of galleries, museums, public gardens as well as the Saskatchewan legislature.

Regina is also known as the final site of the Northwest Rebellion, led by Metis leader Louis Riel, who was later tried and hanged in the city for treason.

Riel’s influence on the course of Canadian history can still be found in the city. One popular Regina tourism attraction is the recreation of the Trial of Louis Riel, celebrating its 51st year of production at the Royal Saskatchewan Museum.

Home of the RCMP

In 1873, Regina became the headquarters of the North West Mounted Police, who were tasked with policing the Canadian western territories. They later became known as the Royal Canadian Mounted Police and moved into Fort Walsh in the city.

Today, the RCMP base their training centre in Regina. The city is also home to the RCMP Heritage Centre, a popular spot for tourism in Regina, where visitors can learn about the history of the RCMP and can also enjoy displays and activities.

If you find yourself in Regina, why not experience some of the city’s heritage with our Regina hotel’s History at its Finest package?

The deal includes a 2 for 1 admission coupon to the RCMP Heritage Centre, as well as one night’s accommodation in one of our Double Queen Suites.

Start your day with our complimentary hot breakfast. After your visit to the museum, why not relax and enjoy one of the best Regina hotels with waterslides in our indoor waterpark, with splash zone, lap pool and hot tub.

Looking for a family getaway or a place to host your child’s birthday party? Read about our Regina hotel family packages among 5 Ways to Get Away with Kids to a Regina Hotel.

Comfort Suites is one of the best places to stay in Regina. Located just north of downtown off Louis Riel Trail, we are located close to a number of cultural and historical attractions as well as parks and restaurants.